For more than a year after then Iraqi Prime Minister Haider al-Abadi declared these war-devastated cities liberated from the Islamic State, a putrid smell still filled the air from thousands of corpses left in the rubble.
The bodies of both civilians and Islamic State militants could be found throughout Mosul, once Iraq’s second-largest city, abandoned in bombed-out buildings, tossed in roadside rubbish heaps or discarded in and around the Tigris River.
The sight and smell of these rotting corpses was a constant reminder of the darkest days of the battle against ISIS.
Now 3 years after fighting ending in Baiji and nearly 2 years after the end of fighting in Mosul, little has been done to return refugees to these cities. Hardly any reconstruction is going on. Much of the two cities still lies in ruins.
In Washington, DC, and New York, MVPR will seek to connect Member of Parliament Ashwaq Al Juboury and former Member of Parliament Jamelaah Al Obaidy with American and international relief organizations that have the ability to help rebuild these cities and the lives of millions of Iraqis. Of particular interest to Shropshire and the delegation will be the need for assisting war-traumatized children.
“Thousands and thousands of children, many of them orphaned by the latest war, are either on the streets or in refugee camps. We must begin immediately to rebuild the schools and return them to their homes or orphanages,” says Shropshire. “Iraq has been bombed and destroyed over and over again. Now we need books not bombs!”
Shropshire believes that any country that participated in the destruction of Iraq, even if they thought it was for a “good” reason, has an obligation to help rebuild Iraq. 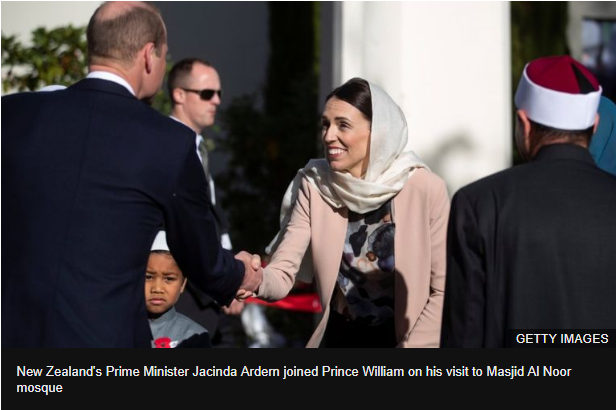