Al Noor Mosque, Christchurch, New Zealand: We went to comfort, but they comforted us! 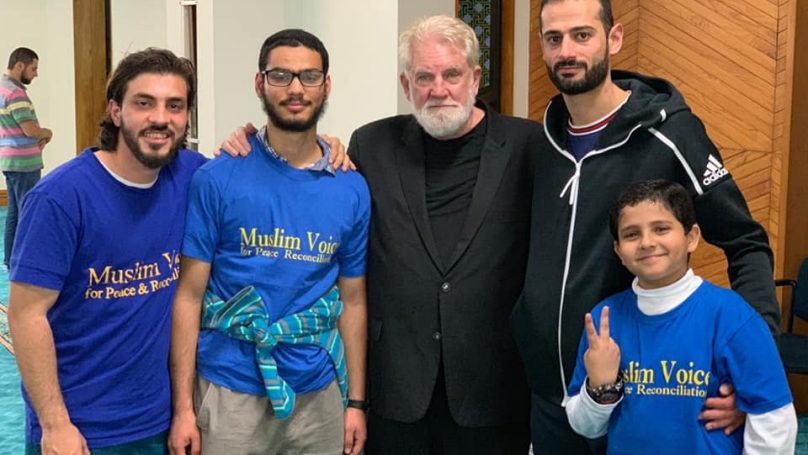 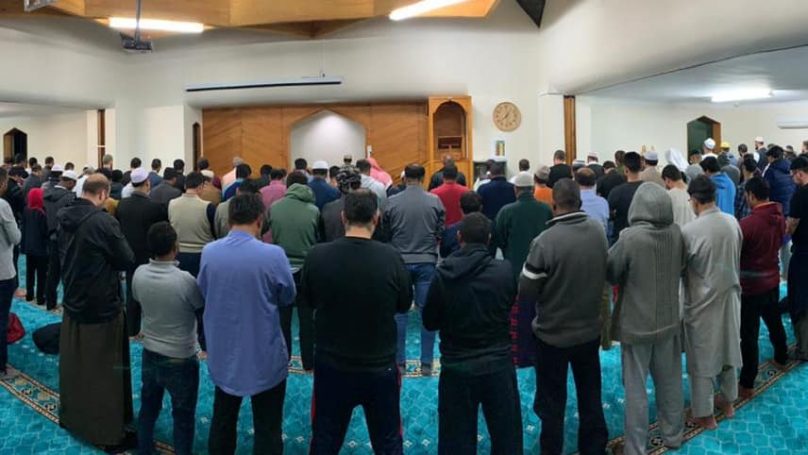 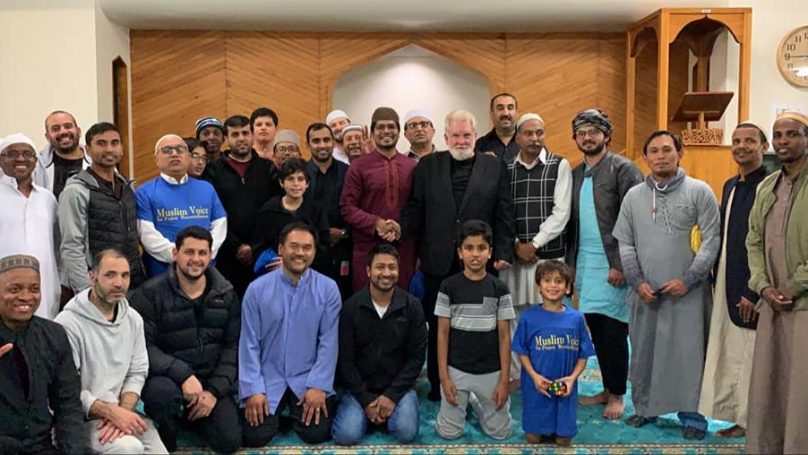 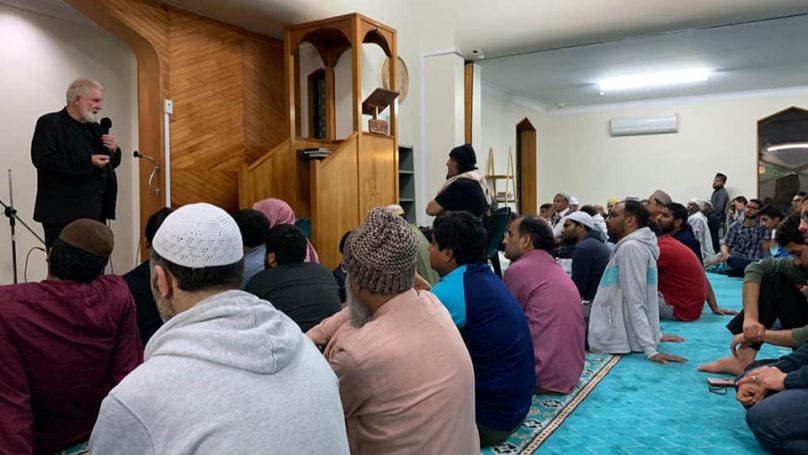 We had been asked to console and comfort the victims, but the truth is they consoled and comforted us. I have never witnessed such faith and resilience. Our Muslim Voice for Peace & Reconciliation (MVPR) team lectured at both the Al Noor Mosque and the Linwood Islamic Center. Both mosques were attacked by a white supremacist terrorist, on 15 March during the Friday prayer. Fifty-one men, women and children died. Many others were injured–some severely. Our MVPR message is one of peace and reconciliation. Sick individuals who attack others in the name of God do not truly know God, for God is Mercy and Grace.

A 28-year-old Australian man, described in media reports as a white supremacist and part of the alt-right, was arrested and charged with murder and attempted murder. The attacks have been linked to an increase in white supremacism and alt-right extremism globally observed since the mid-2010s. Politicians and world leaders condemned the attacks, and Prime Minister Jacinda Ardern described it as “one of New Zealand’s darkest days”. The government established a royal commission of inquiry into its security agencies in the wake of the attacks, which are the deadliest mass shootings in modern New Zealand history.