The Land That Never Sleeps 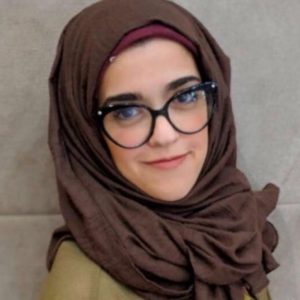 By Nada Malki (A lady from Mecca)

What is it in that holy ancient land?
That would drive every single man mad?

What is it that the eyes can’t figure?
What is that motivation, that drive, that trigger?

Is it the sweet taste of the olive it grows?
Or the scent of thyme as its wind blows?

Is it to honor God, or to attain his own needs?
Is it out of faith, or is out of greed?

A land next to Egypt which lies so small
How can such a land blind them all?

A land where minarets, horns, and bells
Call out to the man who to God he dwells

Yet here they are, they clash like thunder
Tearing its valleys and mountains asunder

Put down your swords, let go of your guns
Notice the stars, the moon, the sun

Faith you ask? You wonder where it hides?
It’s not in your mosques, or churches, or shrines

His grace is all around; you can grasp it in the air
Moving through time, ever peaceful and fair

So fold your flags, and take off your armor
Put the solider to rest and become the harbor

Release the anger, the pain, and blame
Let go of the differences for we are all the same

He is in a land, not found in any map
It has no nation, no language, no stamp

He is in land, so boundless and true
He is in your spirit, the land within you…

Myanmar soldiers confess to Rohingya massacre: 'Shoot all that you see'