Myanmar soldiers confess to Rohingya massacre: ‘Shoot all that you see’

The testimony marks the first time members of Myanmar’s military have admitted to what the U.N. and international prosecutors call a genocidal campaign against the Rohingya.

The “clearance operation” began at 3 a.m. in western Myanmar, the soldier says.

The colonel in charge told the troops in Myanmar’s 565th light infantry battalion their task was to wipe out the Rohingya villagers in the area, ordering them to “shoot all that you see and all that you hear,” Pvt. Myo Win Tun says in video testimony obtained by NBC News. 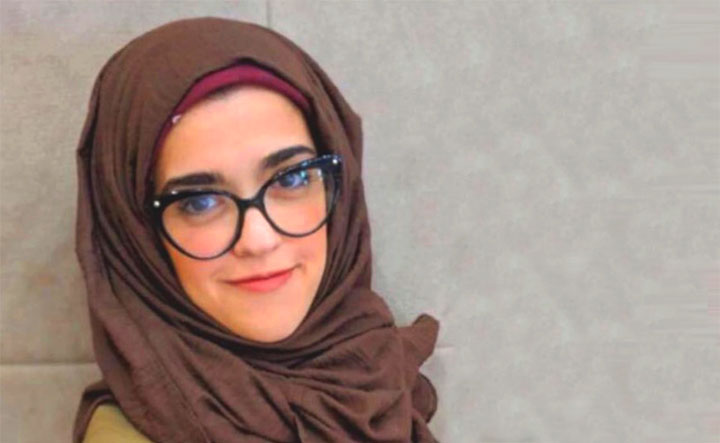