MVPR stands in solidarity with the Norweigian people 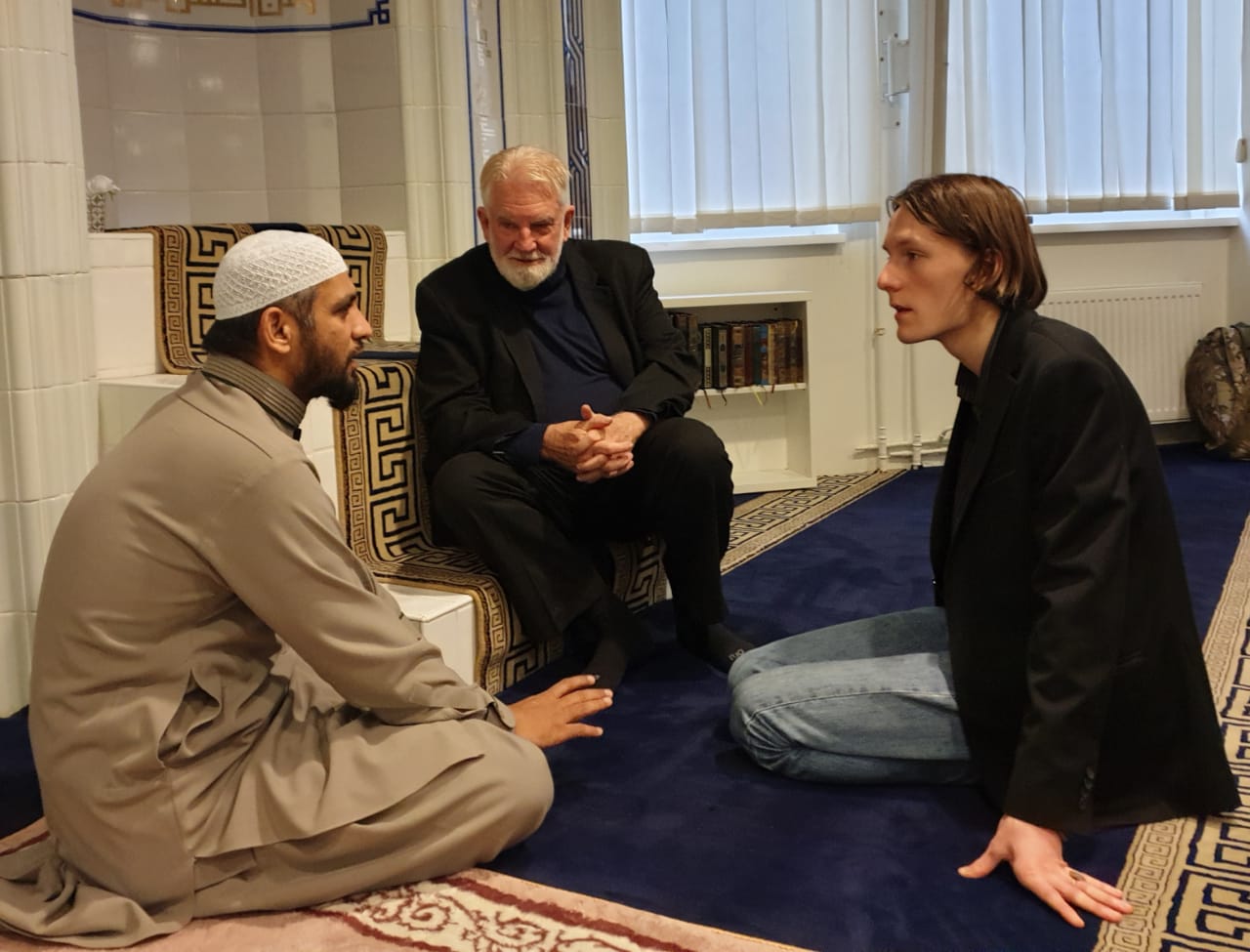 It was standing room only as the first and second floirs and ladies’ prayer room filled with hundreds of people to hear Samuel Shropshire speak before the Khutba service of the Islamic Cultural Center (https://www.islamic.no/) of Oslo, Norway.

MVPR wishes to express its thanks and appreciation to Imam Hamid Farooq and the ICC Oslo staff for hosting this and several other events!

“God willing, Jesus Alhaj Hussein and I will return to Norway in the near future,” says Shropshire, “joining Imam Hamid and others as we take our message of peace and reconciliation to mosques throughout Norway–even to the far north above the Artic Circle!” 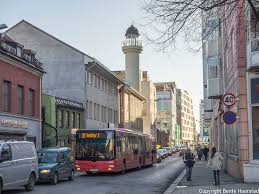 With a population of 5.3 million, Norway is a Scandinavian country encompassing mountains, glaciers and deep coastal fjords. Oslo, the capital, is a city of green spaces and museums. Preserved 9th-century Viking ships are displayed at Oslo’s Viking Ship Museum. Bergen, with colorful wooden houses, is the starting point for cruises to the dramatic Sognefjord. Norway is also known for fishing, hiking and skiing, notably at Lillehammer’s Olympic resort.

Islam in Norway is a minority religion, it is now second largest religion in Norway after Christianity. As of 2018, statistics statistics indicate the number of Muslims living in Norway to be 166,861 or 3.15% of the total population. These numbers vary somewhat depending on the source.

While the increase in numbers of Muslims is due mainly because of immigration, it must be pointed out that hundreds of ethnic Norweigians have converted to Islam and are now attending prayer in their local mosque.

Reaching out with Hope and Reconciliation in Turkey