We’re constantly bombarded by implicit and explicit images of the relationship that Jews and Muslims supposedly have in today’s world. We are bombarded with the cliched reminder that we “used to get along” but recently have become enemies.

We’ve almost become used to it, accepted it as some sort of reality.

And, ironically, all these “interfaith” events can often cause us to feel even more disconnected. They just don’t seem as genuine as a true connection. It would seem the only people you would need to show such “unity” with is people you don’t get along with.

All we need to do is look!

Listen as the tour leaders speak of their unity and message: 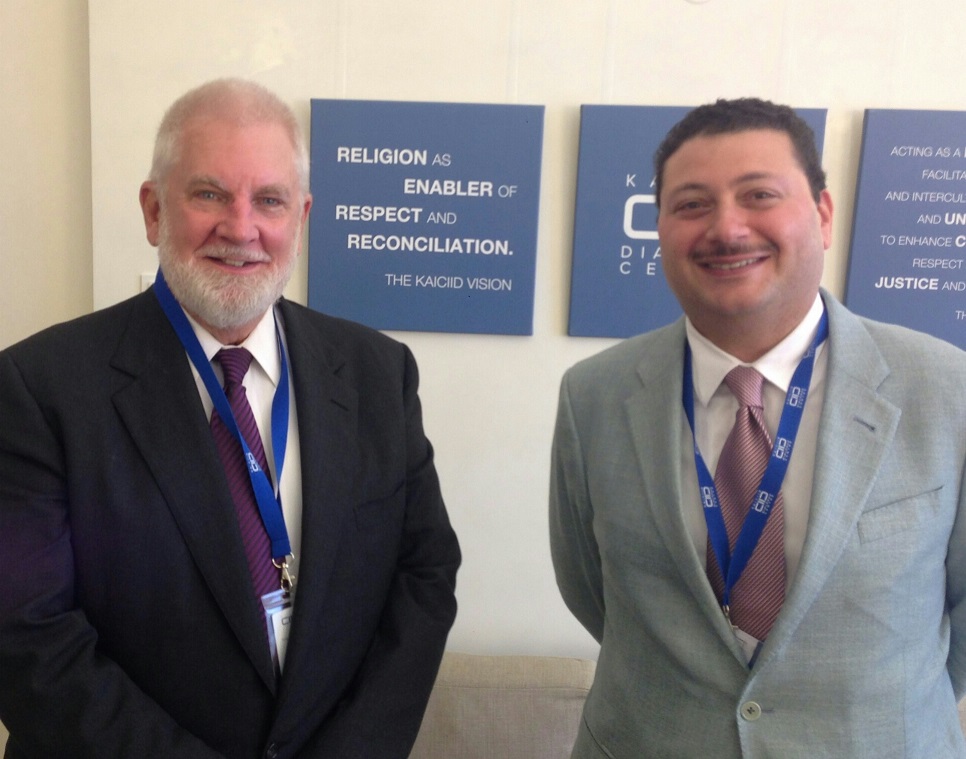