During what came to be known as the Holocaust, these particular concentration camps were a major site of the Nazis’ despicable program “Final Solution to the Jewish Question.”

From early 1942 until late 1944, transport trains delivered Jews to the camp’s gas chambers from all over German-occupied Europe, where they were killed en masse with the cyanide-based poison Zyklon B, originally developed to be used as a pesticide. An estimated 1.5 million people were sent to the camp, of whom at least 1.1 million died. Around 90 percent of those were Jews; approximately one in six Jews killed in the Holocaust died at the camp.

Others deported to Auschwitz included 150,000 Poles, 23,000 Romani and Sinti, 15,000 Soviet prisoners of war, 400 Jehovah’s Witnesses, and tens of thousands of others of diverse nationalities, including an unknown number of gay men. Many of those not killed in the gas chambers died of starvation, forced labor, infectious diseases, individual executions, and medical experiments.

In the course of World War II, the Auschwitz/Birkenau concentration camps were staffed by 7,000 members of the German Schutzstaffel (SS), approximately 12 percent of whom were later convicted of war crimes. Some, including camp commandant Rudolf Höss, were executed.

History does repeat itself. In the past decade, more than 50 million refugees have fled war and terror. Millions of men, women and children have faced the horror of genocide and ethnic-cleaning. Take a few minutes to watch this video Jesus and I filmed in this concentration camp.

May we all resolve to resist the evils of genocide and ethnic cleansing wherever they exist. 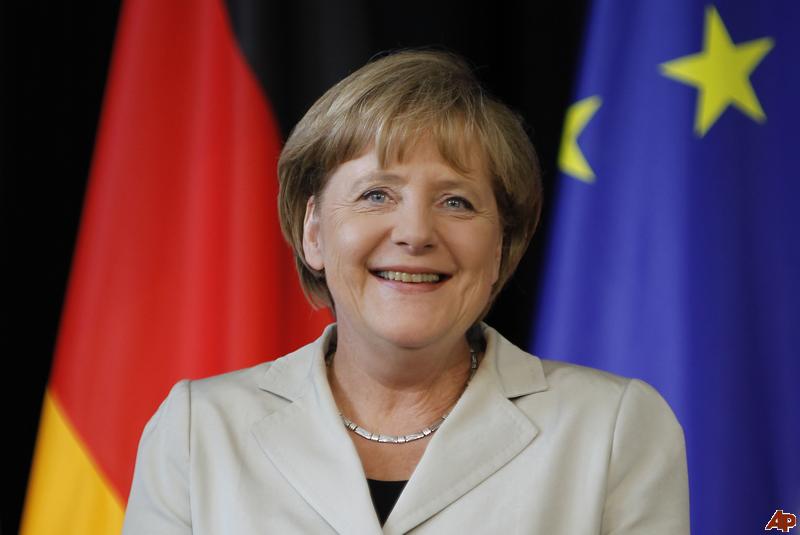 Germany is a great nation! 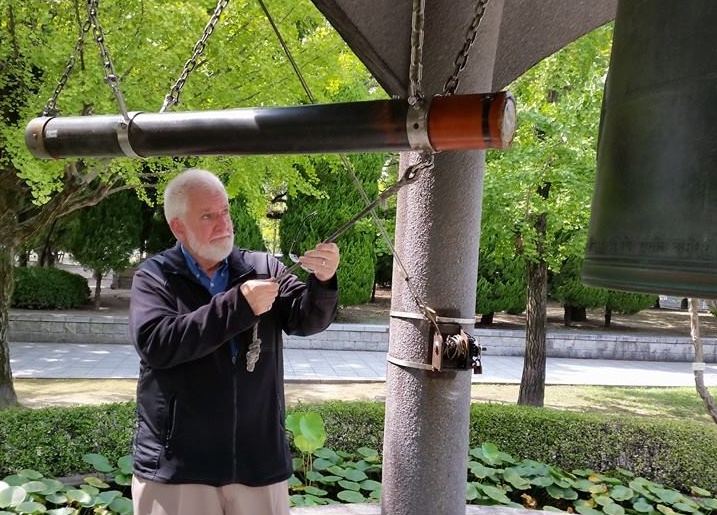