Home | Religious Reconciliation | Praying to the God of Abraham 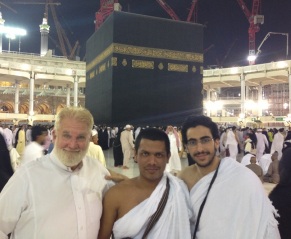 Last night I was invited by three Muslim friends to join them in the holy city of Mecca.

These stone buildings are not objects of worship. They are merely places to focus one’s attention on the one and only God of the universe.

We must remind ourselves that both Jews and Arabs are genetically descendant from Prophet Abraham. They are “cousins.” They both pray to Abraham’s God.

As I joined hundreds of men and women in making the ritual tawaf (the prayerful circumambulation of the holy Kaaba), Scriptures came to mind reminding me that disagreements, no matter how difficult, must never lead to hatred. Hatred has no place in true faith.

While I praised God for his loving kindness, I tearfully prayed as the great Messiah Jesus taught us to pray, “God, your will be done on earth as it is in heaven… and forgive us our trespasses as we forgive those who trespass against us.”

The context of Jesus’ prayer in the Gospel of Matthew, known to Christians as “the Lord’s Prayer,” outlines a heartfelt appeal to all of us (men and women) who make a public show of prayer. We are in essence told to humble ourselves in our relationships with others;  seeking not to offend but rather to make amends.

Praise to the God of Abraham

In many Christian congregations (especially the Methodist), congregants stand and sing the hymn “The God of Abraham Praise.” This old hymn has an interesting background

One night in 1865, the English hymnist Thomas Olivers was attract­ed to a service in a London Jew­ish syn­a­gogue where he heard an inspiring soloist, Le­o­ni, sing an an­cient He­brew mel­o­dy. His baritone voice was filled with deeply profound emotion. Olivers was im­pressed and immediately was moved to write a hymn to the same tune. The re­sult was the hymn, “The God of Abra­ham Praise.” This hymn is actually a par­a­phrase of an an­cient He­brew yig­dal, or dox­ol­o­gy:

The God of Abraham praise,
who reigns enthroned above;
Ancient of everlasting days,
and God of love;
Jehovah, great I AM,
by earth and heaven confessed:
I bow and bless the sacred Name
for ever blessed.

Films you should see

There are a number of award-winning films that have been released during the past few years that help one to understand what’s behind the conflict between Israel and Palestine–the heart of the Middle East crisis.

Below you will see the closing scene from a great film Language of the Enemy (2008) about the Israeli occupation of Palestine and its resulting calamity. In the film an American Jewish university student falls in love with a Muslim Palestinian doctor. The young man is tragically killed by Israeli soldiers. This scene depicts the heart-rending despair separating Jews and Arab Muslims. It ends with an agonizing cry “Abraham!”  If you haven’t seen this movie, get a copy and watch it.

Unless we feel their pain we will never understand their suffering. Please join us in praying and working for peace and reconciliation in the Middle East. Our collective hope and faith is in Abraham’s God 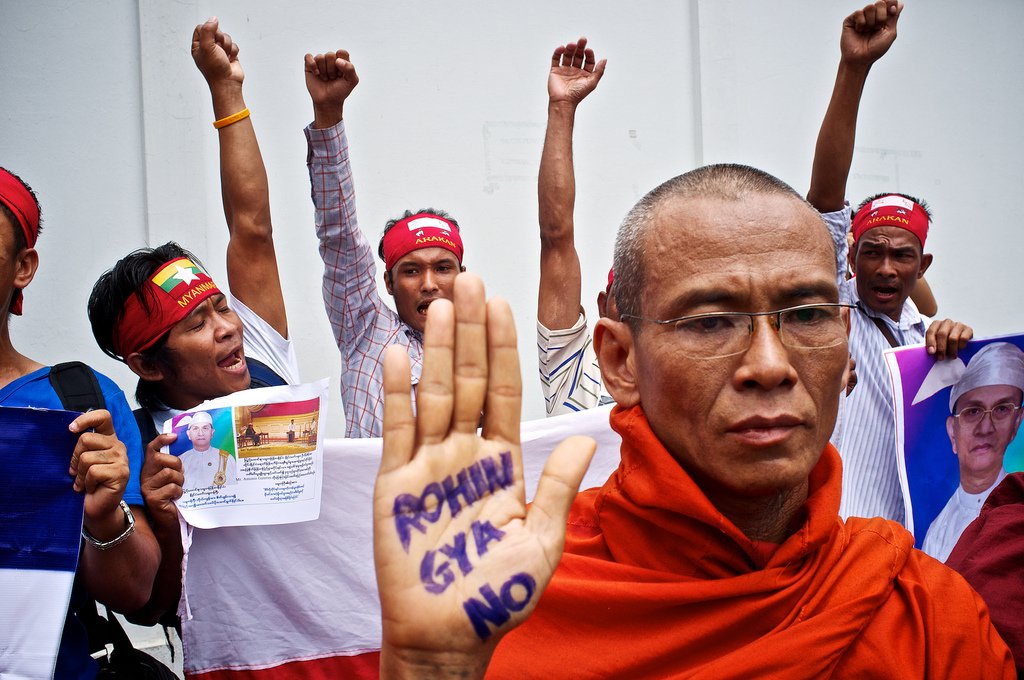 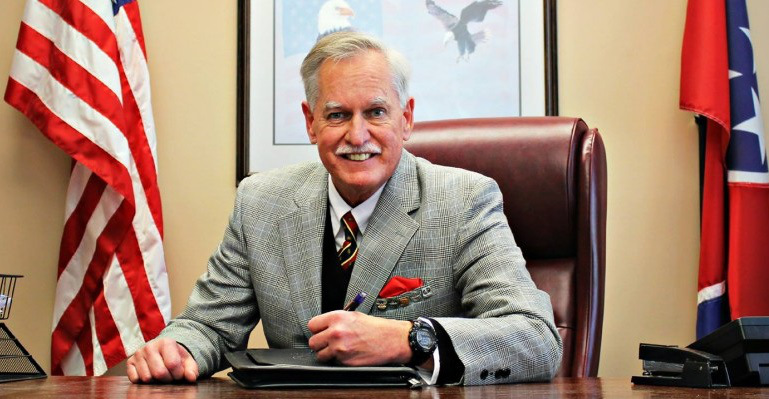